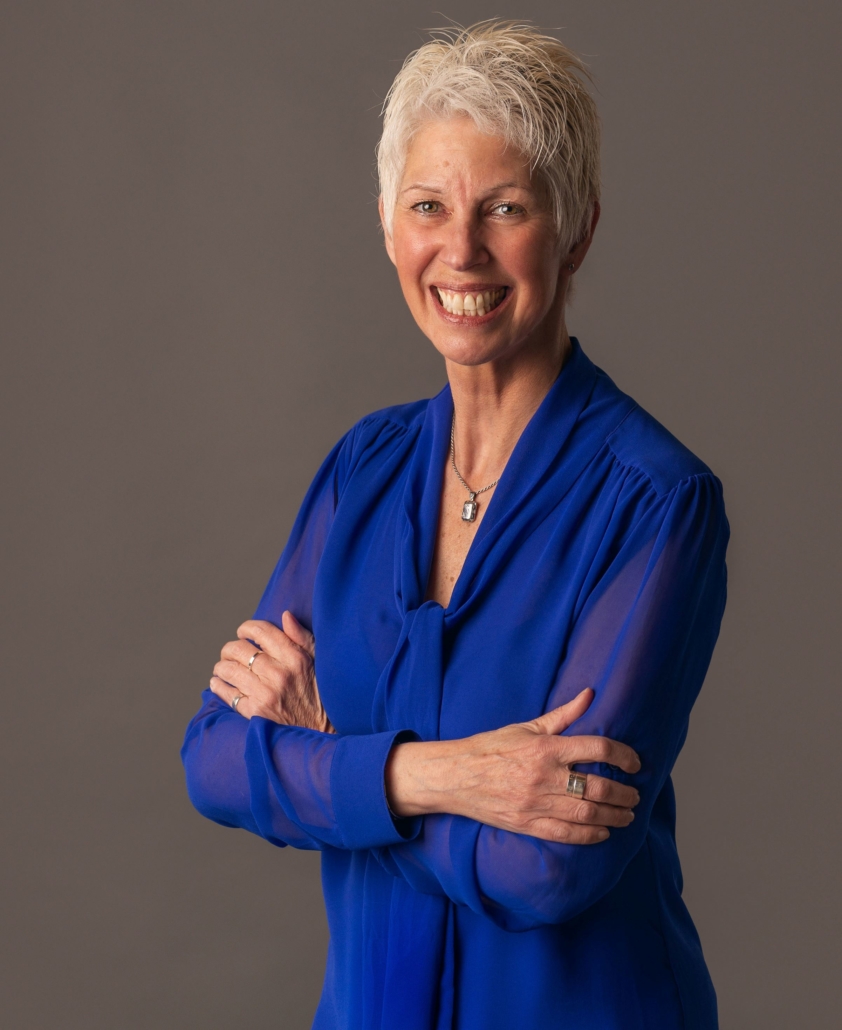 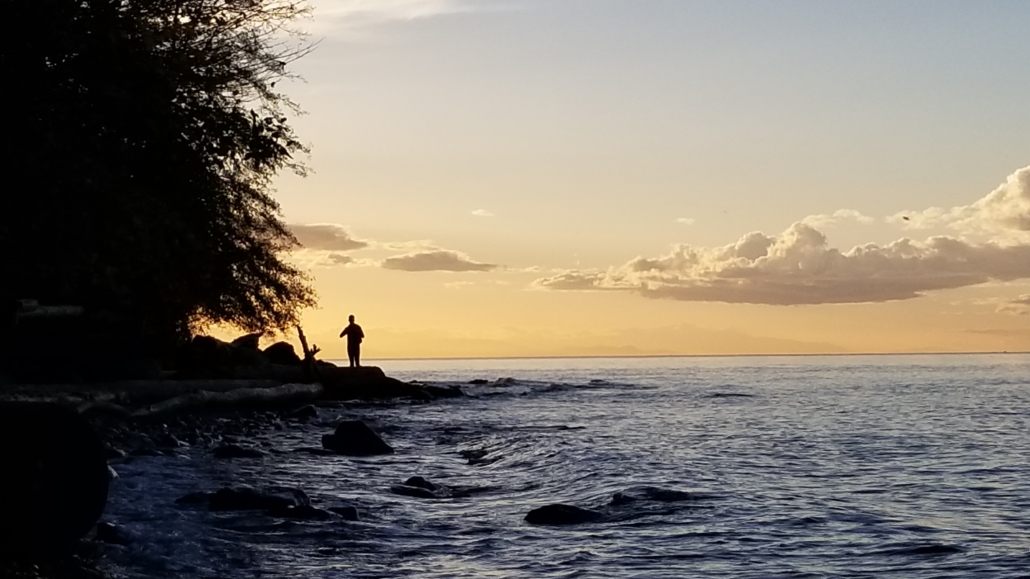 Dad would be turning 90 today, so it seemed like a good time to get back to writing my blog.

We would have had lunch together. I would tell him all about my running in the civic election and he would be proud.

Dad had a strong sense of right and wrong and wasn’t afraid to voice his opinion. He also had a deep appreciation for the obligation to “give back.” He would have loved that I am stepping up for Vancouver. I can almost hear him say that it will be time well spent no matter what the outcome.

Dad and I would go for walks around his old neighbourhood in the shadow of Queen Elizabeth Park. He loved it there and it pleased him that I lived close by. He had moved to the North Shore but enjoyed coming to visit. I will always remember him crossing his arms behind his back as we strolled along the paths in the park. To this day I mimic the same posture and feel like he’s here with me.

I still carry around this picture taken during one of our lunches. I’ve re-taped it onto the front page of my day-timer for the last ten years. I see it every day.

Dad liked that my work focused on seniors and people in need. He encouraged me to help older adults and when required, to be their voice. He had always stepped up for his elderly patients and taught me to do the same. Sometimes the task was difficult and his response to me was to “suck it up and do your job.” I can still hear his voice.

I think he would have loved this political chapter of my life.

I wish he was here. 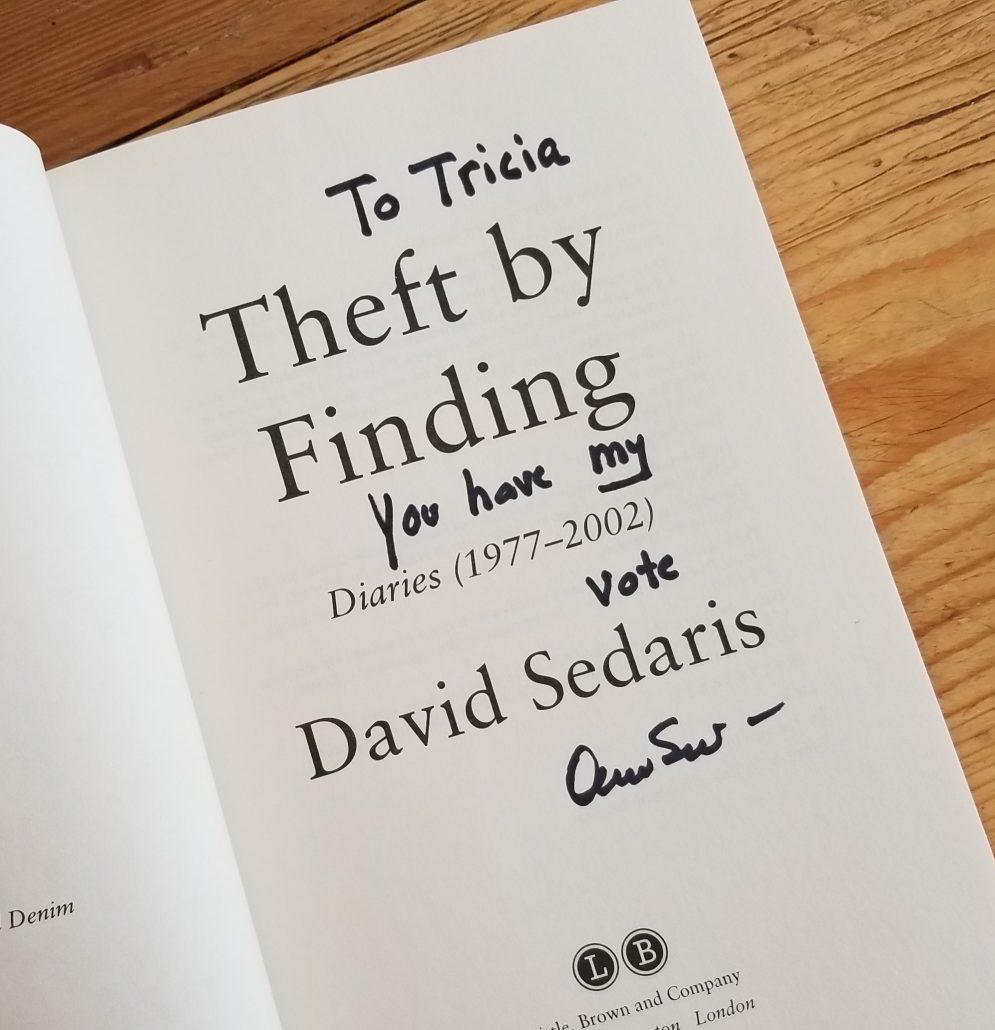