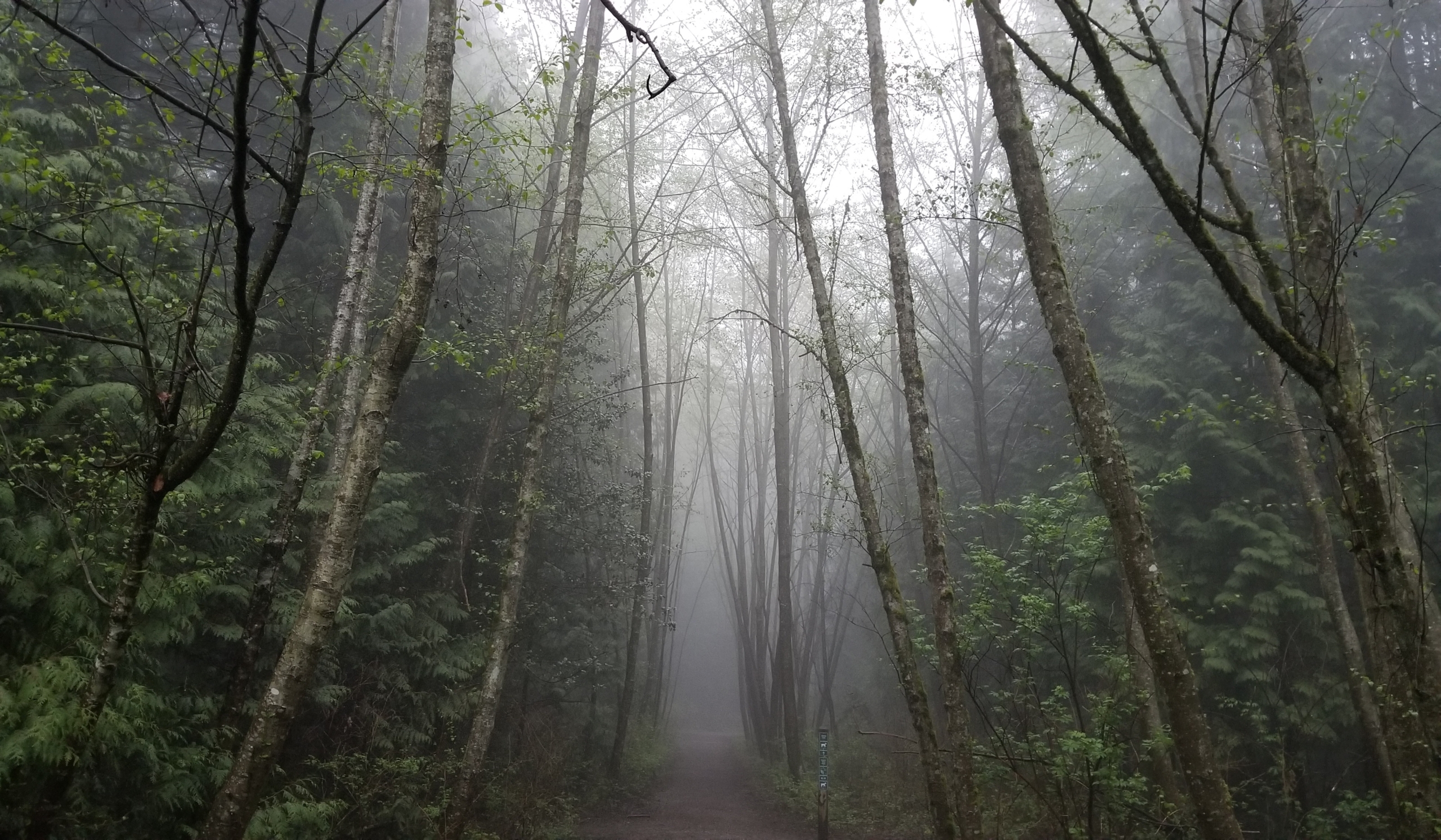 Four years ago I wrote a blog titled “What’s Next?”

I had no idea what the future would bring but knew being elected as a Vancouver Park Board Commissioner would be an experience I would never forget.

Fast forward 4 years and now I know what it’s like to run in an election and lose. November 7th was my last official event as an elected official. It has been a ride.

My goal at the Park Board was always to speak up for seniors and people with disabilities. Clearly that is never going to end. No matter where I am or what I’m doing this will continue. It has to.

The line “what’s next” came from the West Wing TV Series. When President Bartlett was ready to move on he would say “what’s next.” Everyone around him understood he had already turned the page. I don’t know if I’ve totally turned that page but I do know it’s time.

My book was supposed to be written four years ago. It’s time. It’s overdue.

Being a politician and elected official is an experience everyone should try. Public service mixed in with being a public person. The balancing act was daunting.

Many people showed me their kindness and compassion throughout these four years. I’m going to focus on that and not the hate that often comes along with the position.

I could never have survived without John Coupar sitting at the Park Board table with me. He was my mentor, partner, and teammate. He has become a great friend. 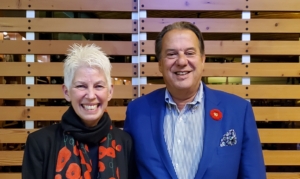 John and I at our last official Park Board meeting

Thanks to all of you for your patience and encouragement.

I hope you’ll stick around to find out…