I made my decision to enter the political arena the day the news media announced that the most hated professionals were politicians. How apt.

No sense sugar-coating what I was jumping in to.

I found the news stories funny since so many of the politicians I’ve met are good people. Most of them are in this for the right reasons. Two of my favourites are Mayor Richard Stewart, the Mayor of Coquitlam, and Humza Yousaf, an MEP in Scotland, but the full list of people I admire in this field is lengthy.

As you may already know,  I leapt in and publicly started my political life this past week. LINK

There are a few things my friends know about me. I don’t shy away from something just because it’s difficult. I respect the wise people I get to spend time with. And most important, I believe it is our duty to step up.

I’ve never missed voting in an election since the day I turned 18. I believe it is a great privilege. I attempt to personally meet every candidate before I cast my vote. I also remind myself and the others around me that if you don’t vote you don’t get to complain.

We all have a voice and we should use it.

Keeping all this in mind, when my longtime client suggested I run for Park Board Commissioner in the next civic election my first thought was no thanks. But I respect his opinion so spent a few days mulling over the prospect and getting feedback from those around me. I was shocked with the reaction. Everyone thought it was obvious. Everyone thought I should do it.

So I jumped in.

Little did I know that the process is far more difficult than I would ever have imagined. Just to get in the nomination takes a huge amount of time and the support of all the people around me. The hardest part of this process is asking everyone I know to please sign up as a member of the NPA party and support my campaign. Without that my political career is over.

So now I spend my days asking people to help me.

I’m learning what it’s like to be a politician.

The best part so far… I’ve met some really impressive people that are also putting everything aside and stepping up.

Maybe it’s time we should stop believing all politicians are the bad guys. 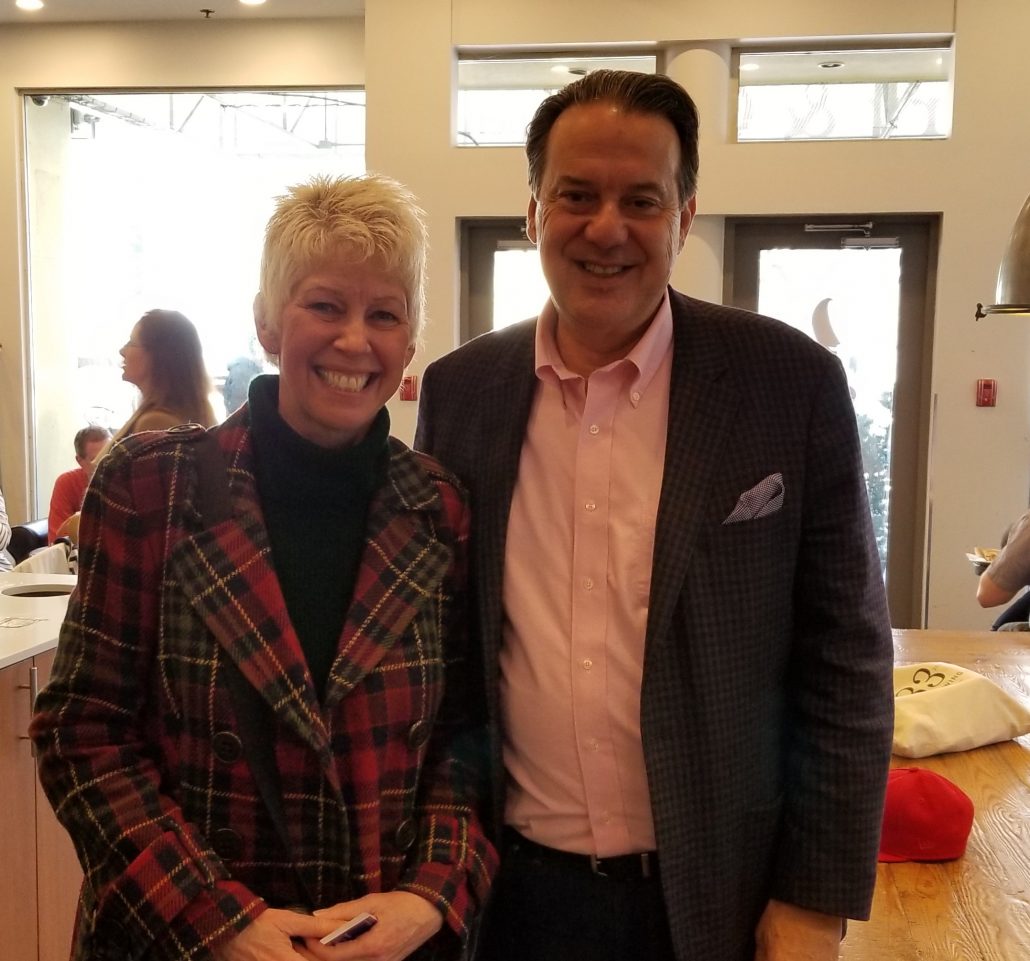 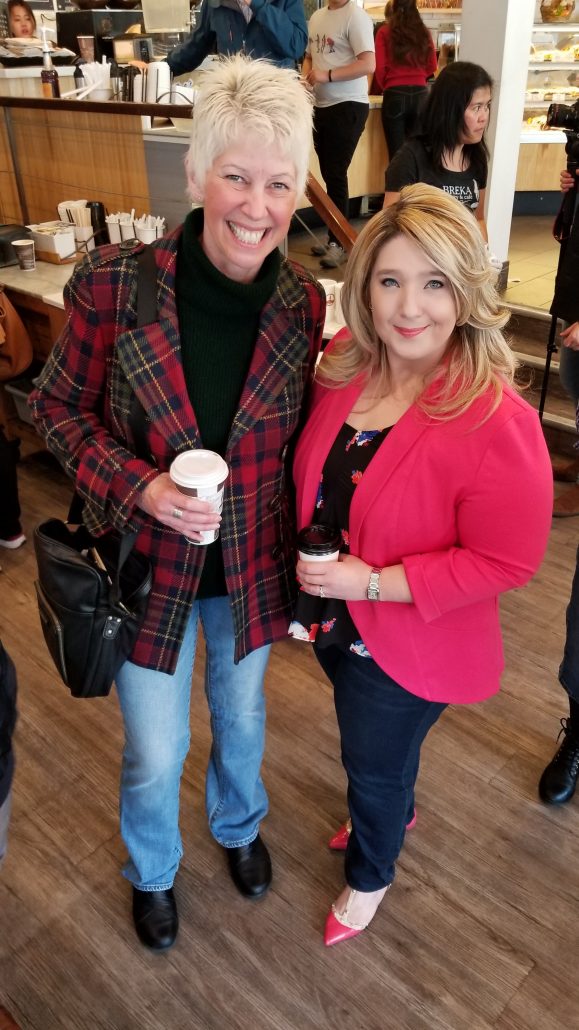 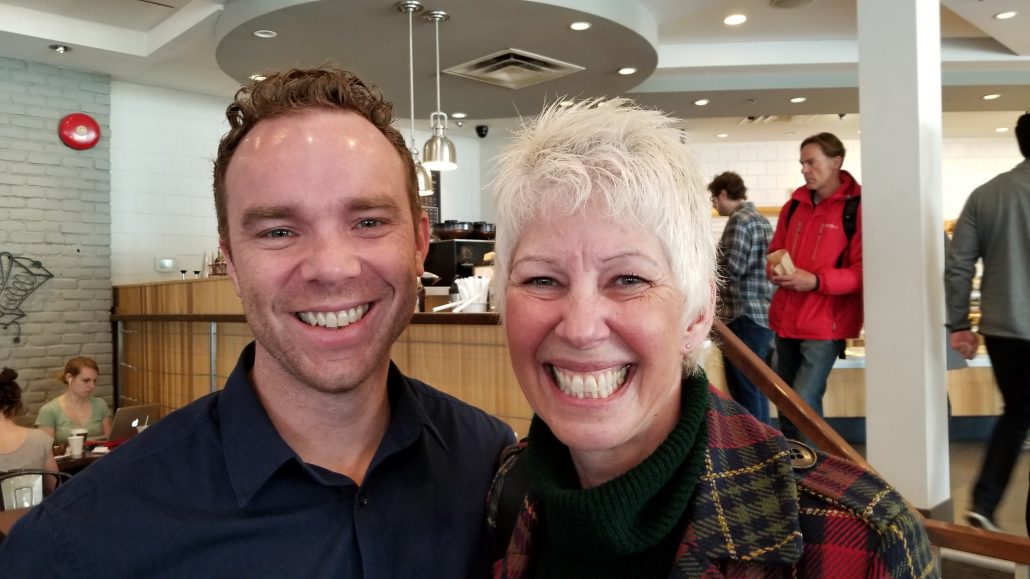 Publishing vs Politics
Scroll to top