It’s the little moments. The time when something makes you smile, or laugh. Jasper Fforde’s workshop at the Surrey International Writers’ Conference was all about humour in writing. Over breakfast the next day, we chatted about how you can write about the most horrific event and still make the audience smile.

Writing humour wasn’t on my mind as I assisted with the Diana Gabaldon book signing later that day. Everyone was already smiling! My job was to help people by taking their picture with Diana. Capture the moment so they could hold it forever. This was fun!

No one was expecting a medical emergency.

As we were wrapping up one of the fans collapsed. Since I was the closest, my emergency/first aid training took over and I stepped in.

There’s no need to tell you the scary and grisly medical details of what happened over the next precious minutes as we waited for the paramedics to arrive. It’s one of the most intimate times you will ever spend with someone. The surrounding world disappears; it’s just you and them.

I start talking. I pray my voice will keep them with us. I pray that what I say and how I sound can focus their thoughts and keep them here.

Last time I was in this position the man later told me he zeroed in on that sound and it made him calm, gave him a beacon to hold on to.

When everything is going wrong calmness can help. A place far away from the fear of what is going on all around you.

I hoped the same would happen on that floor where just minutes before a crowd had been waiting for Diana to sign their books.

As the worst of the symptoms subsided and the wait for medical help dragged on I could see she was starting to become aware of what had happened.

I leaned in a little more and said, “I don’t know about you, but I hope one of the paramedics looks like Jamie.”  Jamie Fraser is the hero of Diana Gabaldon’s books and a stunning Scot.  The smallest smile appeared, just a faint movement of her lip. In the midst of the mayhem she heard my joke and reacted. In that second I knew she would be OK, I knew we would get through this mess.

The paramedics and firemen arrived and to be honest, I can’t tell you what they looked like. My relief that the professionals had swept in to save the day was too overwhelming.

People came to the conference to attend dozens of workshops and hone their craft.

My experience was different but in some respects the same.

We are people connecting with people.

Great writing has the ability to make that happen. Words can perform miracles.

A writer can conjure up a feeling that supersedes everything else.

Diana Gabaldon created Jamie Fraser and he can make someone smile in the most horrendous circumstances.

Jasper Fforde reminded us that during those darkest moments it’s OK to say something funny.

And sometimes that is the best medicine. 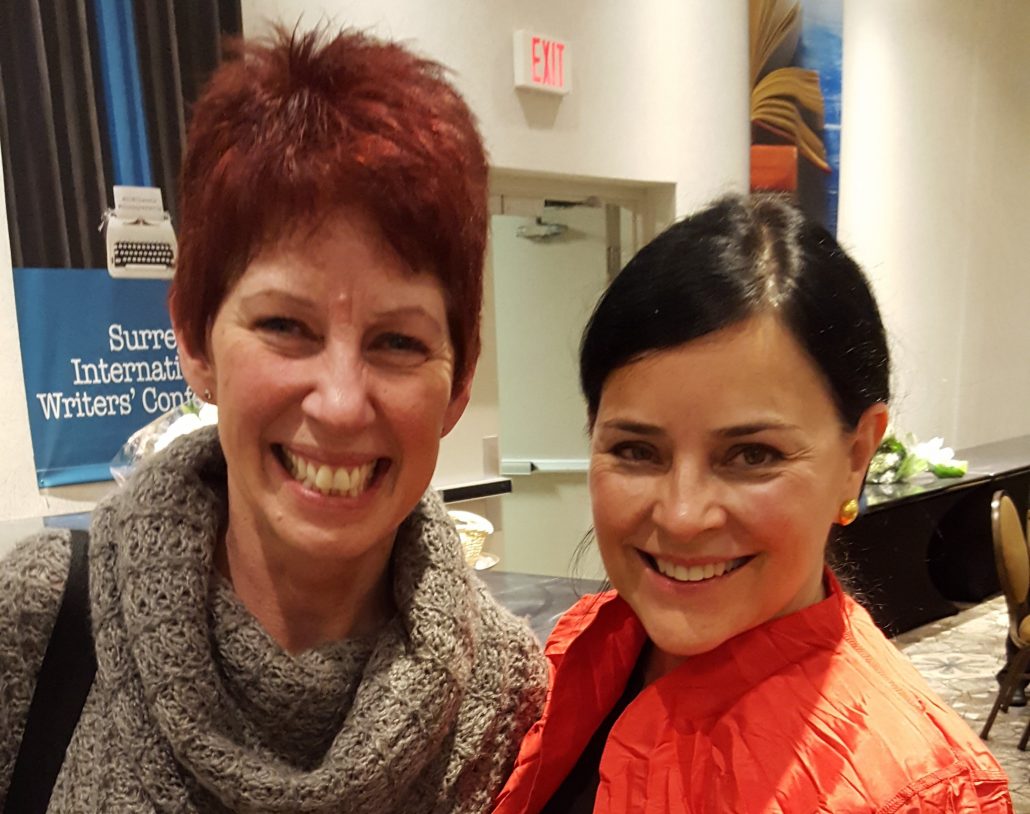 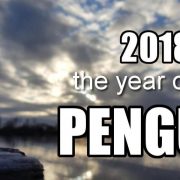 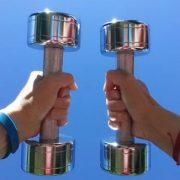 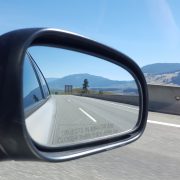 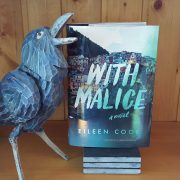