I’ve been watching the Olympics.

And I’ve been wearing my “blue jacket” from our 2010 Winter Olympics here in Vancouver. I loved being a volunteer and was thrilled to work on the opening and closing ceremonies.

My job was to be a “floater” and when I arrived for my volunteer shift I was sent to work where extra hands were needed. One day that meant setting up the VIP lounge where the celebs would wait before they went on stage. For several days it meant assisting with the “Mounties” that danced around while Michael Buble sang during the Closing Ceremonies. Some days I helped out in the basement of BC Place as the costumes were made for the Opening Ceremonies.

Of course I wrote a story about my time there… my “boss” saw the piece and it got posted all around the stadium. A very proud moment for me.

The room is on the lowest level of BC Place Stadium.  Does the heat ever get down here?  Apparently not.  And the portable heaters aren’t much help.

At first the conversation involves introductions.  Short histories.  Paths that brought us to this room.  Then the work begins.  A supervisor arrives to hand out today’s task.  There’s a groan from a woman.  She did this last week.  “Not again”.

But we start.  Piles of red and white knit toques are delivered to the room.  The job?  Tack all the brims to the precise measurement.  They must all look the same.  Exactly.  Completely coordinated.  The performers will wear them.  They must be perfect.

This is our Olympic moment.  This is my Olympic job.

We thread our needles and start.  None of us can sew but we can do this job.  Over and over.  Again and again.

Endless people pass through the room.  Checking on progress.  Offering breaks.  Some stressed.  Some encouraging.  All knowing the deadline is approaching.

We will not cheer in the stands, dance on the stage, sing out our praises, carry a flag or light a flame.

But those absolutely even, steadfast toques worn by the performers are ours.

We are proud.  This is our Olympic moment. 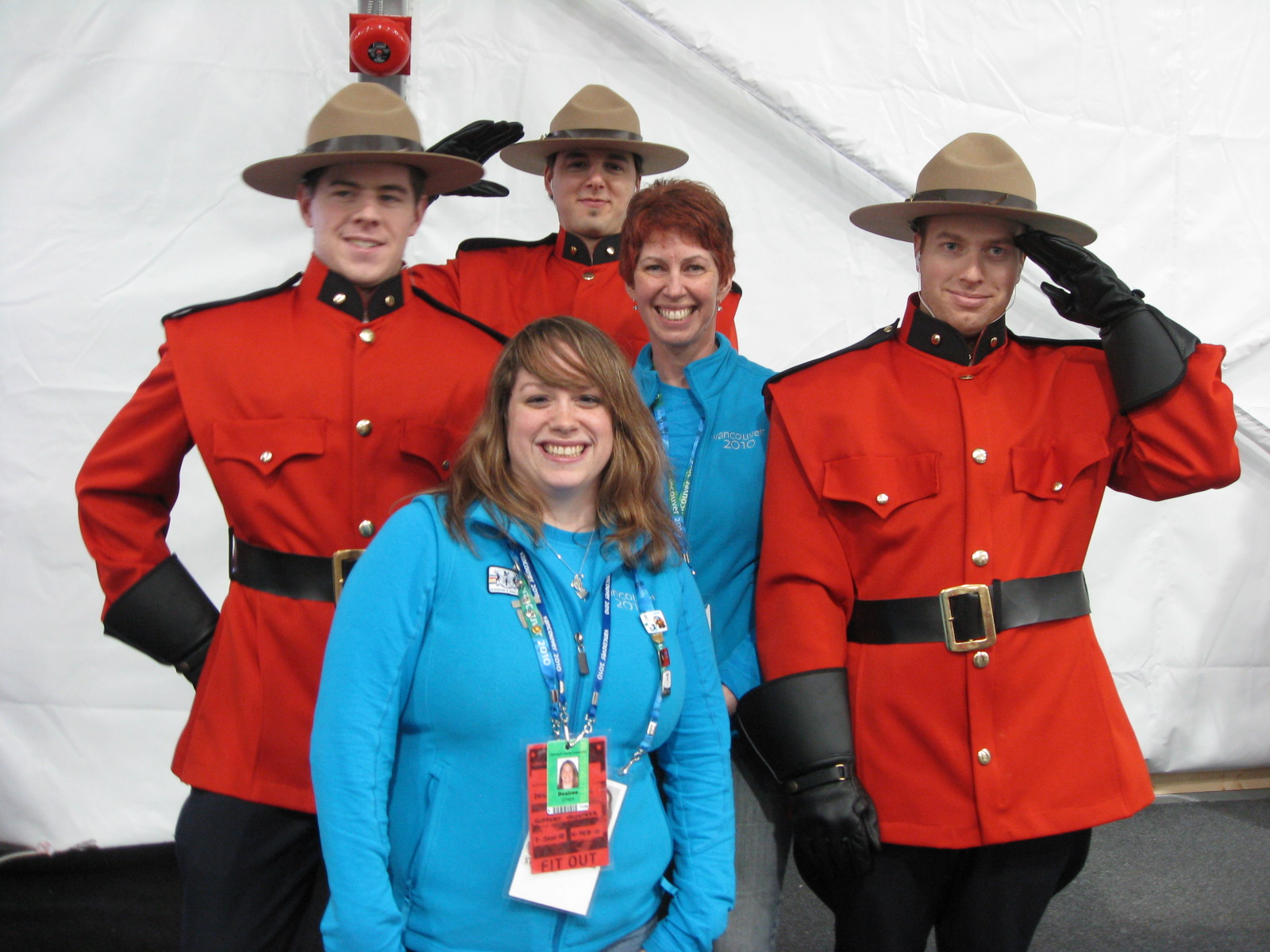 Shoes Your glass?
Scroll to top