It’s been months since I’ve posted a blog…

Lately I’ve been thinking about legacies. This might be because I heard a great deal about political legacies during the latest civic election. Or maybe it’s because I’ve been reading Harry Leslie Smith’s twitter feed. Harry’s son wrote about his father’s last days and is now carrying on with Harry’s message.

Most likely I’m thinking about legacies because Dec. 6, 2018 was ten years since my Dad passed away.

Dr. Art Barker’s legacy inspires me and I’ve been wondering what inspired him.

Who inspires you? What inspires you?  Are you inspired? I’ve come to believe it’s so much easier to go through life when you’re following a worthwhile legacy.

I had planned to go for a walk to mark the anniversary of Dad’s passing. To be alone with my thoughts and take some time out of this busy life to settle my heart. I had done my traditional Salvation Army Santa Shuffle and dedicated the race and donation to him. Thursday night, the exact time of his passing, I would be silent. It’s been one hell of a year and I wanted the time to contemplate my next step.

Then I heard Dad’s voice. His message was loud and clear. “Step up, you’ve got a job to do.”

So instead of a walk I attended the Vancouver Park Board meeting at the Killarney Seniors Centre to meet with the Presidents of all the local Community Centres. It was a good evening with valuable conversations about the future and where we wanted to go.

I know it’s what Dad would have expected from me.

Maybe more important, I realize it’s what I expect from me.

Dad’s life wasn’t perfect. He made lots of mistakes. But at his core he was a kind man and cared about the patients. I watched him pay special attention to the seniors around him. I know he was their advocate. I watched him make them smile.

The last time I saw Dad I made him smile… maybe he was passing the torch.

Again, this weekend will be for Dad.

My blog from last year, and I do believe I will be re-posting this every year! 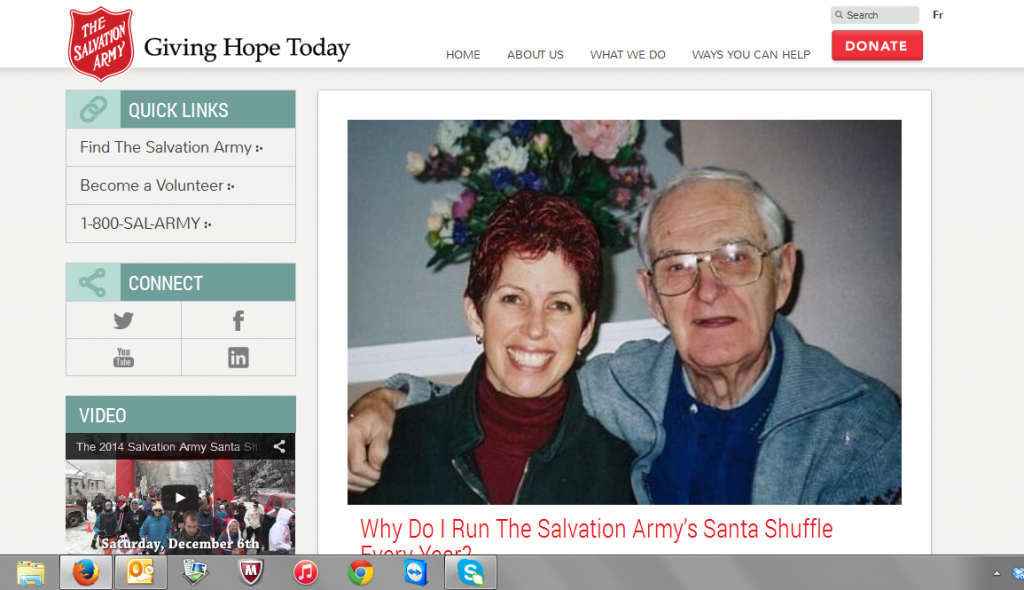 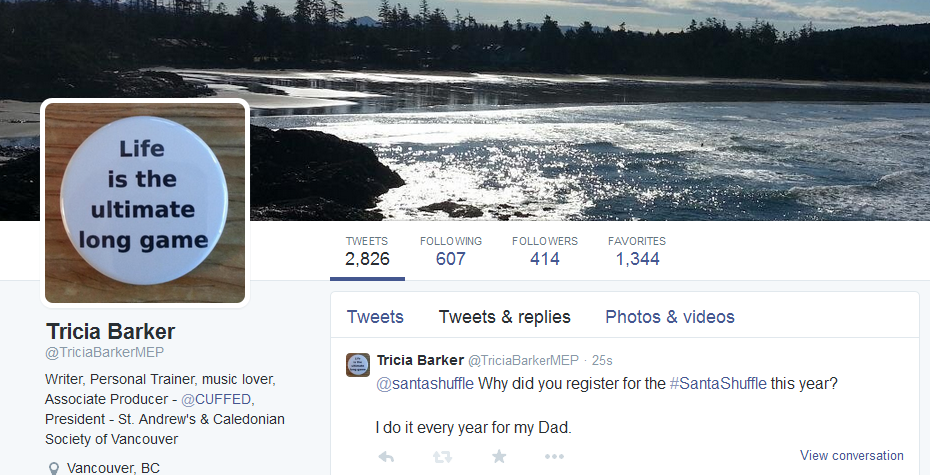